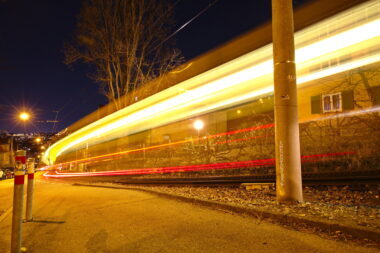 unbelievable what happen in the last half a year. We have war in the Ukraine. Russia started the war.

Nothing to say or as I was a reporter in the Ex-Yugoslavia war so i can say, we all were to lazy and not wake enough to see what happened the last years ago. No war starts without any preparation.

We should keep aware about the politicians, the economist, the big player. They are interested to make money and take never care about the situation about the people. That we have to stop. We can say No!

What else happens, i continued the Urban Luna project. In my region it happens to often, that the clouds coveres the moon. So i start the Urban lights. Here a small example about this project.